This is a three part Series explaining Limerence also known as the “love addiction” and the way it corrupts the thinking of those it affects, and what I am learning about living with this psychological anomaly. This is not an excuse for why some people affected and afflicted choose sin. There is no excuse for choosing sin. Let me say that again, there is no excuse for choosing sin. THAT BEING SAID, I am going to explain the obsession and mind altering affects that happen when a person is affected by Limerence. 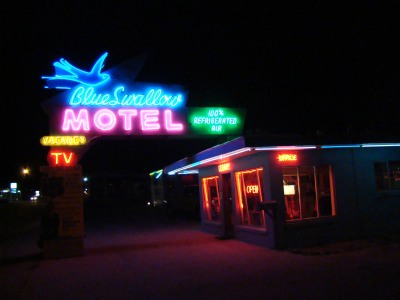 Limerence is the involuntary state of mind which results in an obsessive need to have one’s feelings reciprocated. It’s a psychological disorder associated with obsession and attachment. A person with Limerence will describe feeling as if they have lost control of their senses and are bombarded by intrusive and compulsive thoughts that involve a romantic connection.

It was on this summer road trip with Grandma and Cliff when I had an experience that has stayed with me for nearly four decades. I wouldn’t come to know the name of it until it nearly destroyed my marriage many years later–but I recall it as vividly as if it happened last weekend. (click to continue reading…) 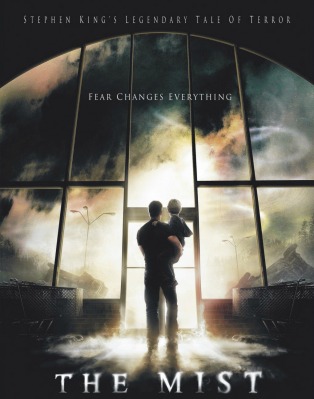 Stephen King is straightforward about the importance of writing honestly and blunt in his opinions of authors who fail to do so. He urges wanna-bees to write truthfully. Imagination is vital, but there has to be an element of truth. Even with writing about the supernatural, it’s not about whether or not something could happen, it’s about revealing secrets we would die for: the truth we know in our hearts. But then he cautions with this: “If you intend to write as truthfully as you can, your days as a member of polite society are numbered.”

Sitting there on my shady porch, reading his instruction, lamenting over the truths I have come to know, and sealing it with his warning was enough to bring tears to my eyes. The combination of what I knew to be true, what I knew I could share, and what that meant for my place in polite society gave me a chill. (click to continue reading…) 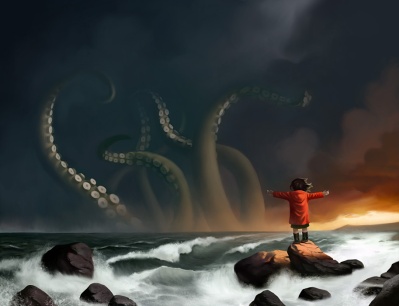 The frustrating thing about being in a real relationship with a person who struggles with an obsessive love addiction is that the traditional rules of romance are thrown out the window. The spouse of a person who struggles with Limerence can spend a lifetime attempting to unravel the mysteries of the obsessive personality. It would be similar to taking someone like yourself and placing them in their own bamboo hut with the castaways on Gilligan’s Island. Imagine it was you. Within the pilot episode, you’d realize something was amiss.

Now imagine you can’t fix it. (click to continue reading…)